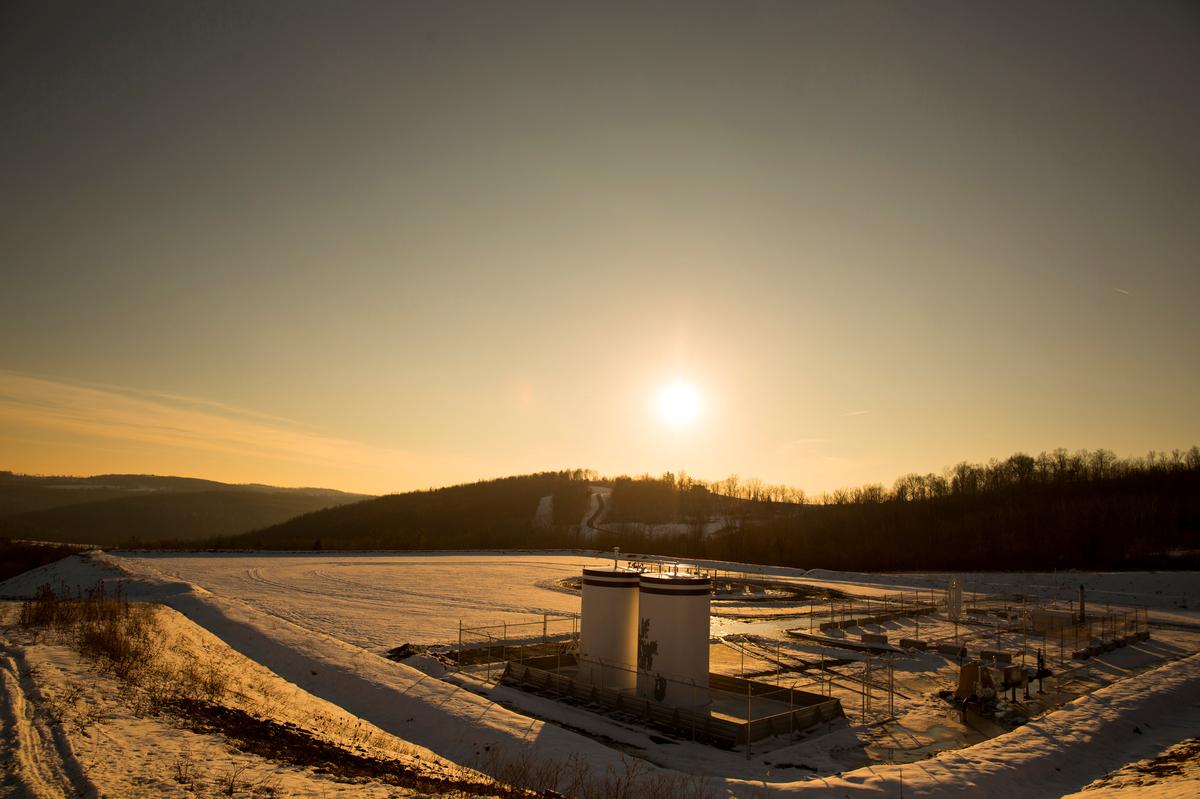 (Reuters) – Chesapeake Energy Corp (CHK.N) said on Monday it is no longer able to access financing and is considering a bankruptcy court restructuring of its over $ 9 billion debt if oil prices don’t recover from their sharp fall caused by the COVID-19 pandemic.

Reuters reported last month that the pioneering shale gas producer was in talks to line up bankruptcy financing and was discussing a possible loan to help maintain operations through the court proceedings.

Debt maturities and interest expenses combined total more than $ 1 billion, according to company filings. About $ 250 million of its senior notes are due this year.

The Oklahoma City-based company re-issued bit.ly/2Li4YGr a going concern warning on Monday, its second since November, and said this quarter’s review of the value of its untapped oil and gas reserves is likely to show a decline due to its distressed financial position, reducing its ability to borrow against those assets.

A bankruptcy filing would cap a long reversal of fortunes for Chesapeake, a company that helped revolutionize the energy industry through the relentless extraction of untapped oil and natural gas from shale rock formations, an environmentally controversial method that became known as fracking.

The company was trying to pivot from natural gas to a greater emphasis on oil when a Saudi-Russian energy price war earlier this year upended its plans and the wider crude market. It was dealt another blow by the coronavirus outbreak, which caused energy demand to dwindle by shutting large swaths of the global economy.

U.S. oil prices have tumbled around 60% so far this year and in April turned negative for the first time in history.

Chesapeake, which had about 2,300 employees at the end of 2019, has also laid off workers, according to Monday’s filing. Last quarter, it terminated contracts of majority of the employees who joined through its $ 4 billion acquisition of Texas oil producer WildHorse in 2018.

Chesapeake also enacted an anti-takeover plan last month to prevent a hostile buyer from acquiring the company to grab its tax-losses that can be used to deduct from future profits.

Reporting by Shariq Khan in Bengaluru; Editing by Ramakrishnan M. and Rashmi Aich