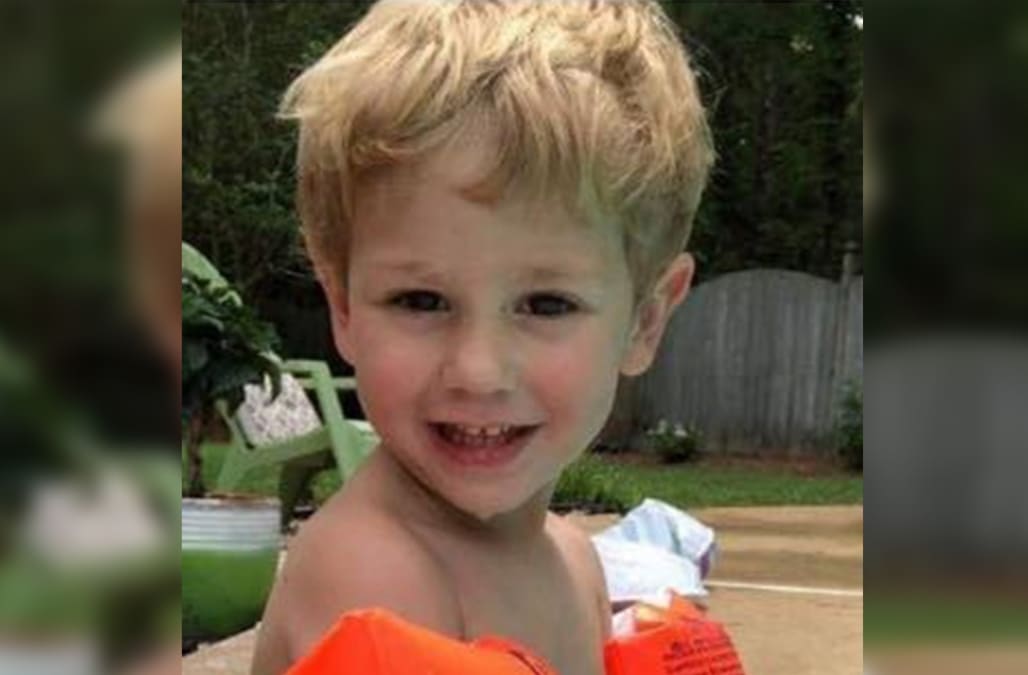 ERNUL, N.C. (AP) — Authorities in North Carolina say a 3-year-old boy who was missing for two days has been found alive in good health near the home he disappeared from.

Lynch says Casey is with his family and being evaluated at a hospital.

Craven County Sheriff Chip Hughes says the boy was playing with two other children in his grandmother’s backyard in Ernul on Tuesday, but didn’t come inside with them.

Authorities were concerned that Casey wasn’t adequately dressed for the cold temperatures. Hundreds of volunteers had been helping with the search.

Don Johnson gets his funny on with help from ‘SNL’ stars

No one elected to Baseball HOF Class of 2021

6N: Vakatawa injured and out of France squad