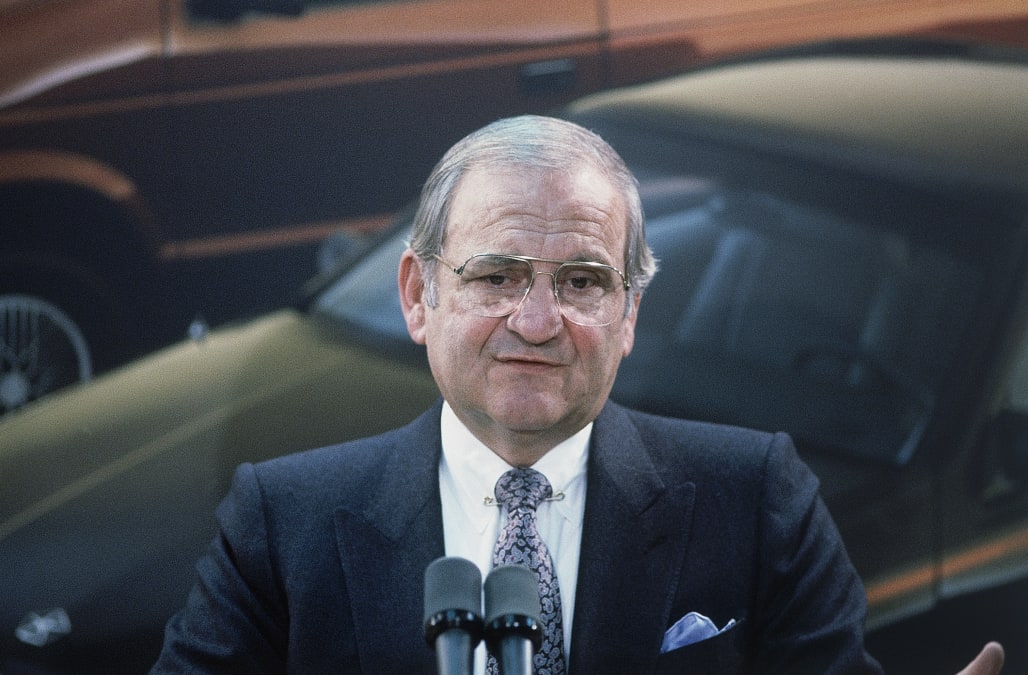 Born in Pennsylvania to Italian immigrant parents, Iacocca worked at the Ford Motor Company in the 1940s, rising in the ranks to eventually become president of the auto company from 1970 to 1978. He was known as the “Father of the Mustang,” spearheading the design of the famed sports car.

Iacocca later became the CEO of Chrysler in 1979, a position he held until he retired in 1992. He was credited with saving the auto company from bankruptcy. He was also known in U.S. households for his commercials for the company, popularizing the slogan: “If you can find a better car, buy it.”

The Ford Mustang, an iconic car in American popular culture, was also a best-seller from the start, with Ford selling tens of thousands of the model on just the first day of its release 55 years ago in April.

Iacocca is survived by two daughters.

Ford and Chrysler did not immediately respond to HuffPost’s request for comment.

This 19-year-old nursing student makes $1,000 a month working part-time at a cafe and is worried about mounting student debt. How can she prepare for the future?