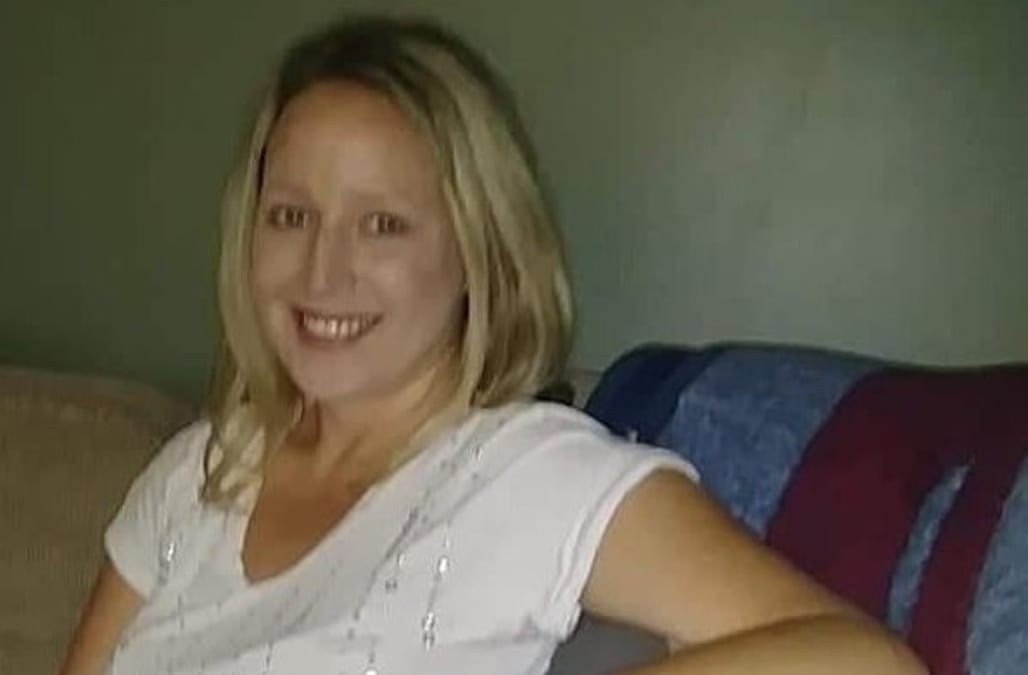 ENNIS, Texas — The family of a Texas mother who has been missing for 10 days said Monday that they can’t fathom that she would just up and leave.

Emily Wade was last seen on Jan. 5 at about 5 p.m., according to police in the city of Ennis, which is 35 miles south of Dallas.

“If she was able to crawl to me and her daughter she would do it,” said Wade’s mother, Shirley Wade.

Wade left her house, where she lived with her mother and daughter, on a Saturday afternoon to meet up with a coworker for pizza and a movie. Her mother started getting concerned when she wasn’t home by 10 p.m. When Wade still wasn’t home by Sunday morning to change for an 11 a.m. shift at Chili’s, her mother knew something wasn’t right.

“I don’t think she ran off, I would bet my life on that,” Shirley Wade told NBC News.

“I’m scared I’ll never see her again alive, and I’ve never said that to anybody else, but I am scared to death,” Wade said.

Community members hold a candlelight vigil for Kelsey Berreth under the gazebo of Memorial Park in Woodland Park, Colo., on Thursday, Dec. 13, 2018. Berreth was last seen on Thanksgiving Day, captured on surveillance video entering a grocery store with what appears to be her 1-year-old daughter in a baby carrier. Weeks later, investigators don’t know what happened to the 29-year-old Colorado mother. (Kelsey Brunner/The Gazette via AP)

Police are giving an update on the case of missing Woodland Park mom Kelsey Berreth, who hasn’t been seen since Tha… https://t.co/rJv6Gbq869

“This is completely out of character. Someone knows where she’s at. Please Kelsey, come home. We won’t stop looking… https://t.co/zkW0orirpz

The father of Wade’s daughter, who has been driving around Ennis with Wade’s brother searching for any sign of her, said he can’t imagine Wade would ever willingly be apart from her child.

“She loves her daughter more than anything in the world,” Jared Jones said.

He said the 7-year-old girl has been asking if her mother will be found. “I can see the pain in my daughter’s eyes,” Jones said. “She tries to stay strong but I know it’s gotta be eating away at her as well.”

Jones said he has been questioned by police. “They want to know about where I was Saturday night of course. I expected that, and I have no problem cooperating in any way, polygraph, whatever you need. I just want her home,” Jones said.

Shirley Wade said she doesn’t believe Jones had anything to do with the disappearance of her daughter. “I don’t think Jared would ever hurt the mother of his child,” Wade said. “It would shock me.”

Lt. Michael Hopson with the Ennis Police Department said Jones is not a suspect, but no one in the case has been cleared.

He said investigators have also spoken with Wade’s coworkers.

Wade has blond hair, is 5’6 and about 140 pounds, police said. She was last seen wearing a peach sweater, blue jeans and sneakers with a peach stripe. Officers asked Ennis residents to look out for her car, a 2012 silver Nissan Optima with Kentucky plates and a broken front bumper.