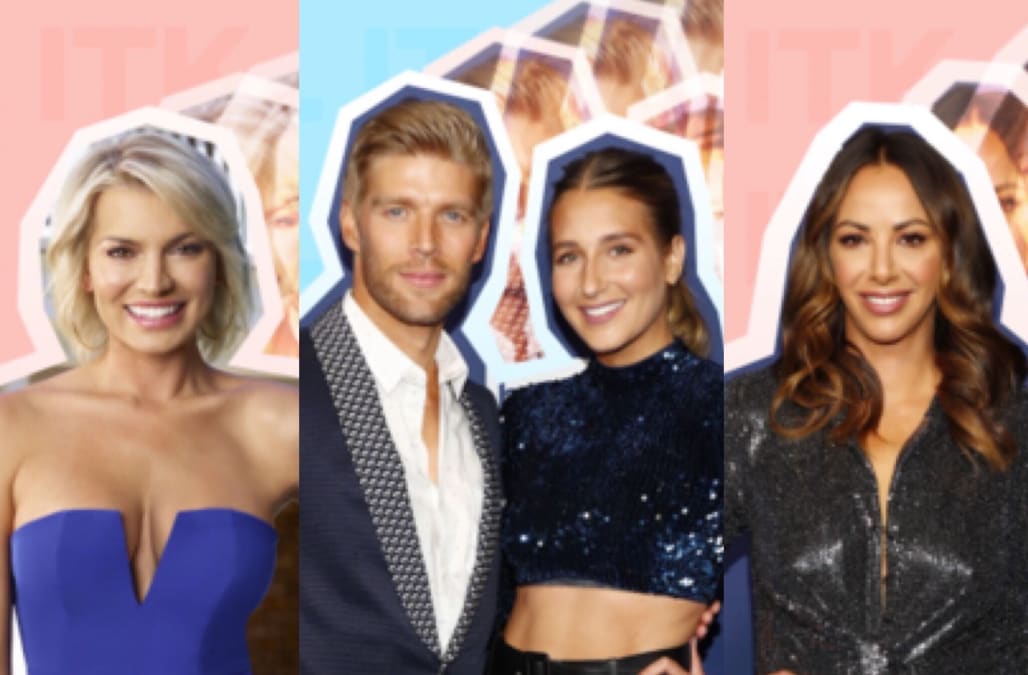 If you’re like us, you’ve been spending your quarantine constantly on the search for content to consume for entertainment: new shows, new music, new movies and new podcasts.

Luckily for you, we’ve been catching up with some of your favorite celebs, reality stars and influencers throughout quarantine to check in, hear what they’re up and get answers to all of your burning questions.

For Bravo fans looking for something to do this weekend, check out all of In The Know’s recent interviews with Bravo stars below.

The newest cast member on “RHONY” revealed that she was totally “freaking out” before filming started on season 12, why she decided to start drinking again after almost a decade of sobriety, her iconic fashion statements on the show and recreating memorable Bravo moments on TikTok.

Kyle and Amanda discussed how the quarantine has affected their fall wedding plans (and who from the show that they’re inviting!), what the biggest misconceptions about their relationship have been and where they stand following drama with friends this season.

Kristen chatted with us about all things season 8, including what she really thinks about the new additions to the cast, why the current state of the show is “frustrating” and where she stands with Stassi, Katie and Carter. She also teased what fans can expect from her new book, “He’s Making You Crazy.”

Margaret opened up about production shutting down on the next season of “RHONJ,” where she stood with Teresa after they seemingly made up during the last reunion, her blowout fight with Danielle Staub and where she hopes the show goes in the future.

Lindsay shared her thoughts on the best season of “Summer House” yet, including her friendship-turned-romance-turned-friendship with Carl, moving on with Stephen, what she thought about the relationships in the house and more.

Paige broke down her wild fight with BFF Hannah, opened up about what it’s like dating someone who doesn’t want to be on the show and shared her thoughts on all of the different romances in the share house.

Ramona Singer revealed what it’s really like quarantining with her ex-husband, Mario, how Bethenny’s exit from the series affected the feel of the show, how she’s dealing with her Lyme disease diagnosis and more.

If you enjoyed this article, check out our interview with the Kardashians’ hairstylist Andrew Fitzsimons here.

More from In The Know:

How to see this week’s “super flower moon”